There is a certain sub-genre of the Action Game.

In it, you will die a lot because of various reasons, such like the level designs are weird, there are traps everywhere and trial & error is needed to progress. However, some people agrees that if executed right, these games will be enjoyable. 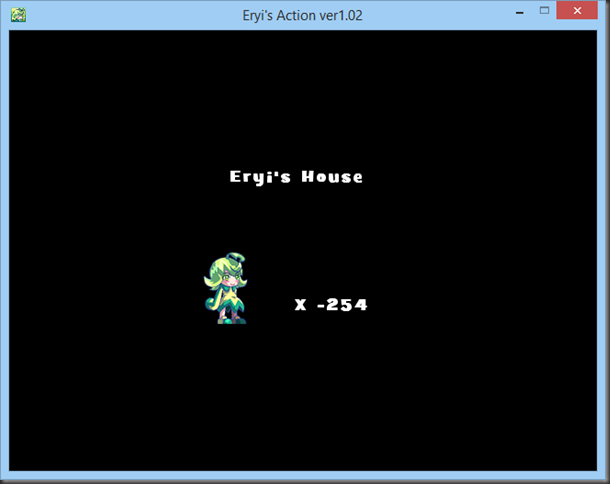 (Here I learnt from my errors 254 times)

One of the first examples of the game showing what is right is here: 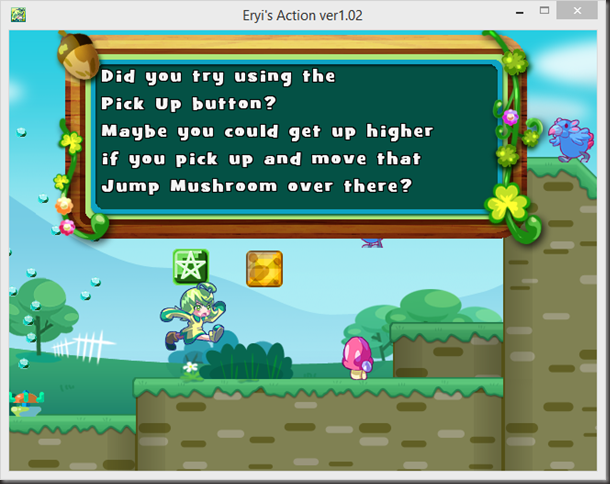 It’s not like the first section of the 1st stage is traps free, but there are lots of indications and suspicious placements of level gimmicks to show that something was wrong and the player can easily dodge them if they’re careful. But here the game notified us of a special item: Not only this special block is here which produce some text to tell us that the item is special, can be picked up and used to jump higher, there are two enemies up on the cliff (one of them in the above screenshot is covered by the block of text but it’s bouncing from that Jump Mushroom) that shows what will happen when the item is used.

Basically the game is telling us that :”This red mushroom can be picked up, and you can jump on it to jump higher. The enemies can also bounce from that mushroom”

Then, at the End of Stage 1, a trap will fall from above and hit the main character, since it happens when you are not controlling her, it’s seemly unavoidable, however, with the earlier knowledge as the result of the feedback, we can pick up this mushroom from earlier and just bounce the trap away as it lands. 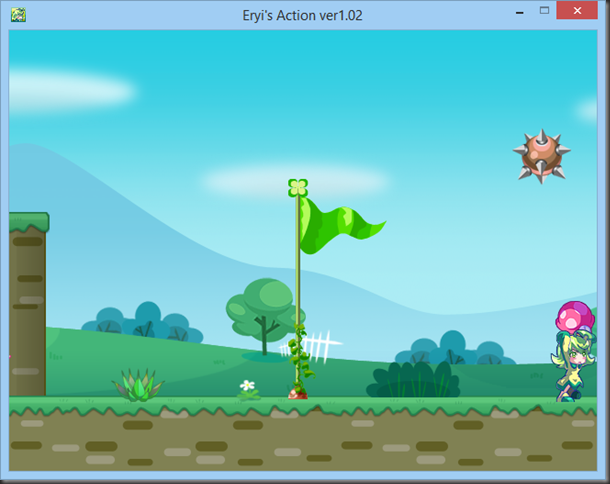 Then, in Stage 2, the player will come across a green mushroom, stepping on that mushroom is a trap and will be resulting a loss of a life. However with the experience from the previous stage, the player would try to find the correct item hidden not-so-well in the stage, thus avoiding the trap.

It’s okay to make a game very hard, as long as the players can know from their experience how to play the game to avoid deaths. Feedback here is important because it serves as a way for the player to know what actions they should and shouldn’t do.

The players often say that these kinds of games are “Hard, but fair.” The fairness actually comes from the proper controls and feedback of the game.